I met Mamadou Satening KEITA on the track leading to the Dindefelo falls at the frontier between Guinea Conakry and Senegal. After the Indochina war and the Algeria war where he combated for France as a rifleman, he joined the Senegalese police to serve his country while living in his home town.
We opened his old metal box where he keeps his medals carefully and his helmet on which a bullet hole is visible. He talks about General de Gaulle and other Generals of that time, he shares his perspective. His memories of the places, mountains and deserts remain vivid.

He is aware of being fortunate for many of his fellows died.

We visited former riflemen living nearby and friends who can him, with whom he can share his memories.
These men’s pride for having seen the world as they recount it, it’s moving.
This photographic work is unfinished… 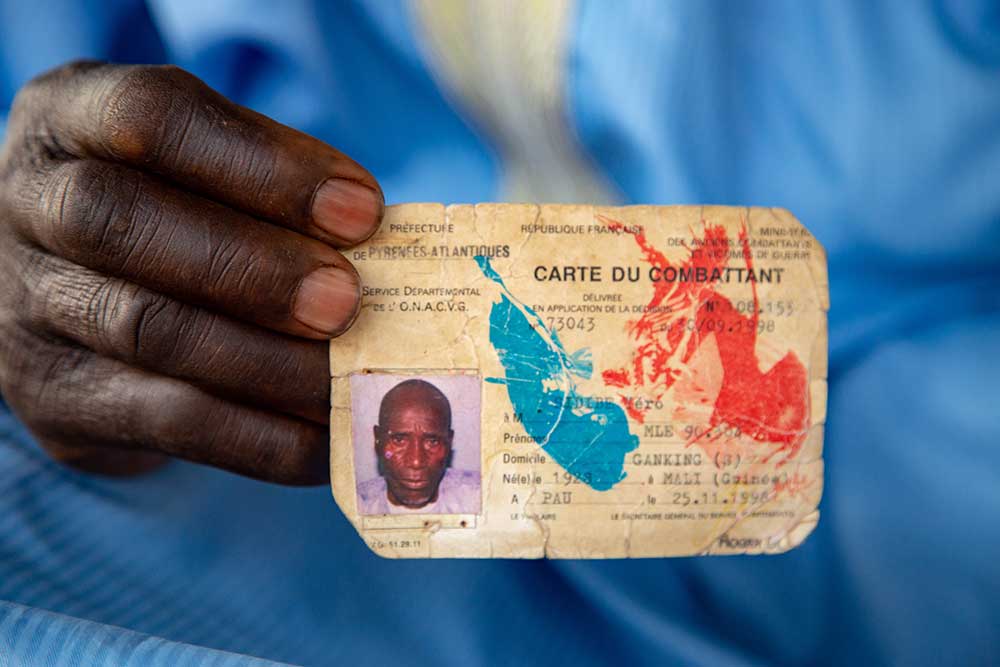 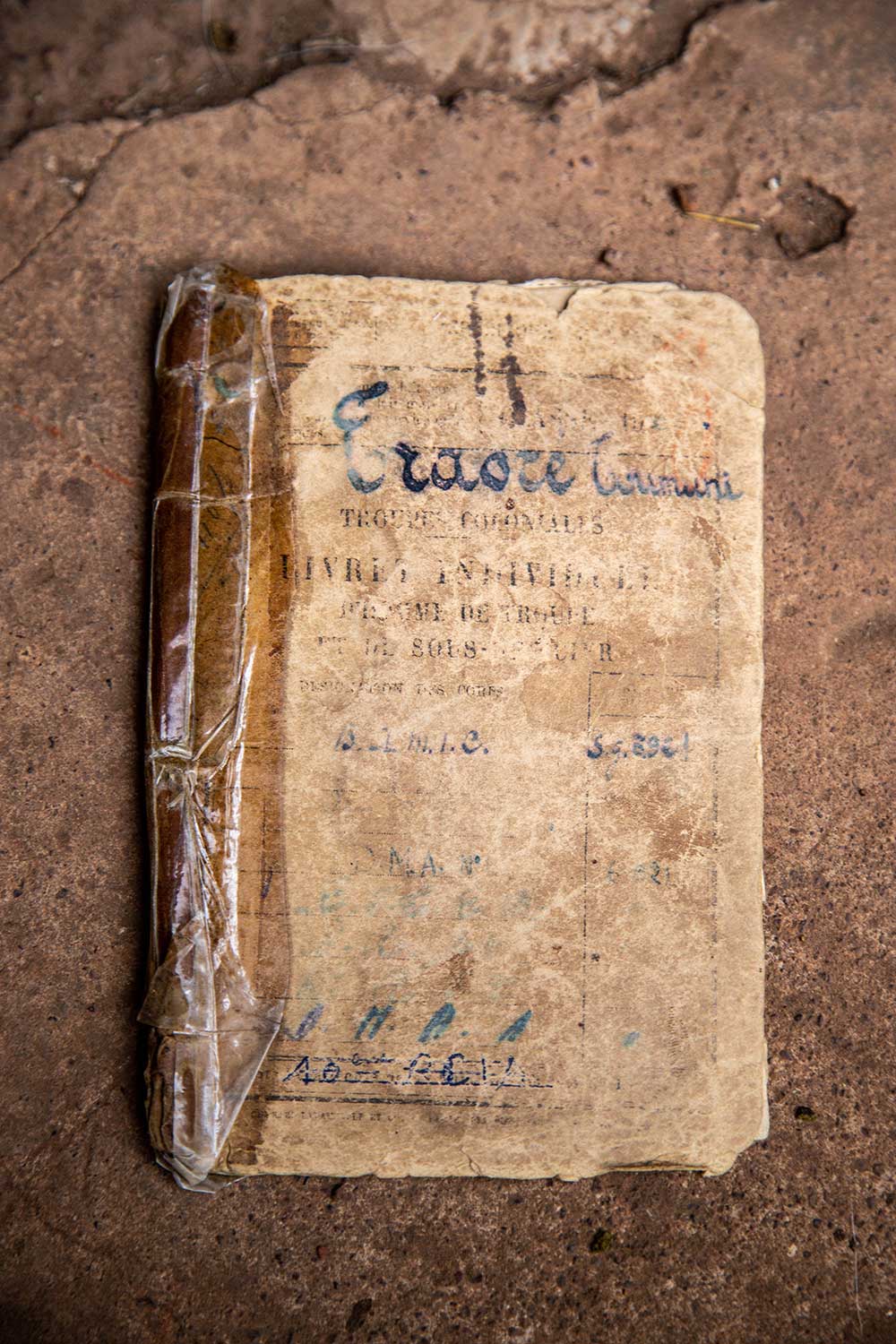 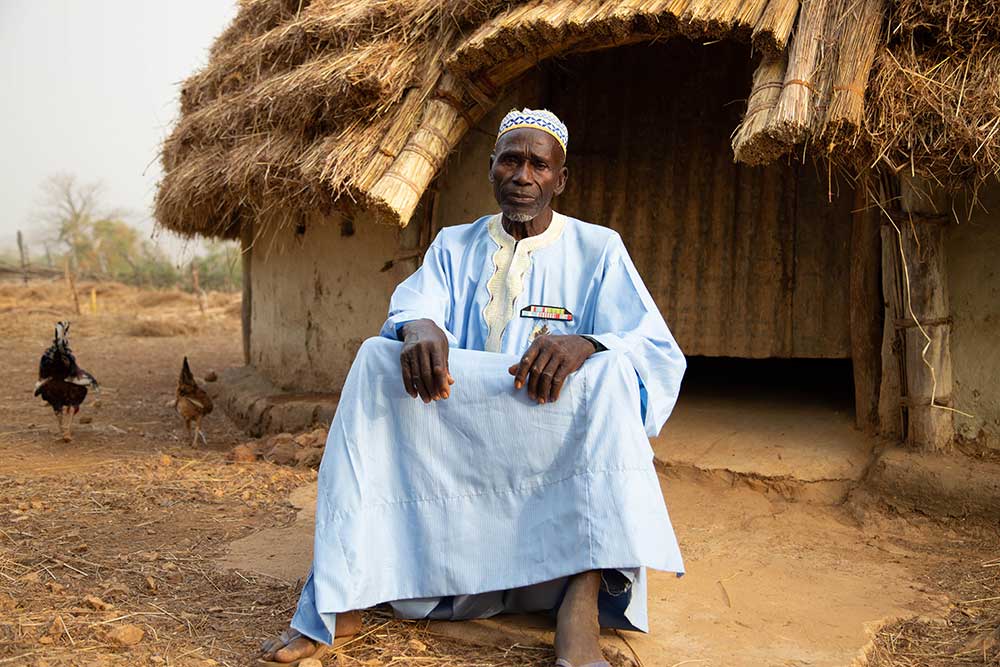 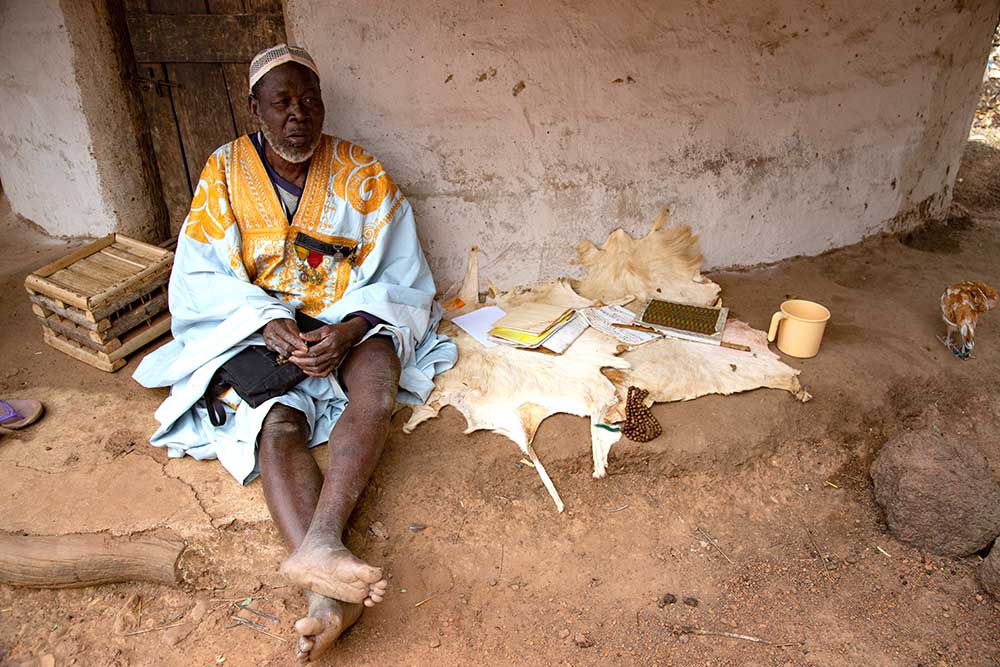 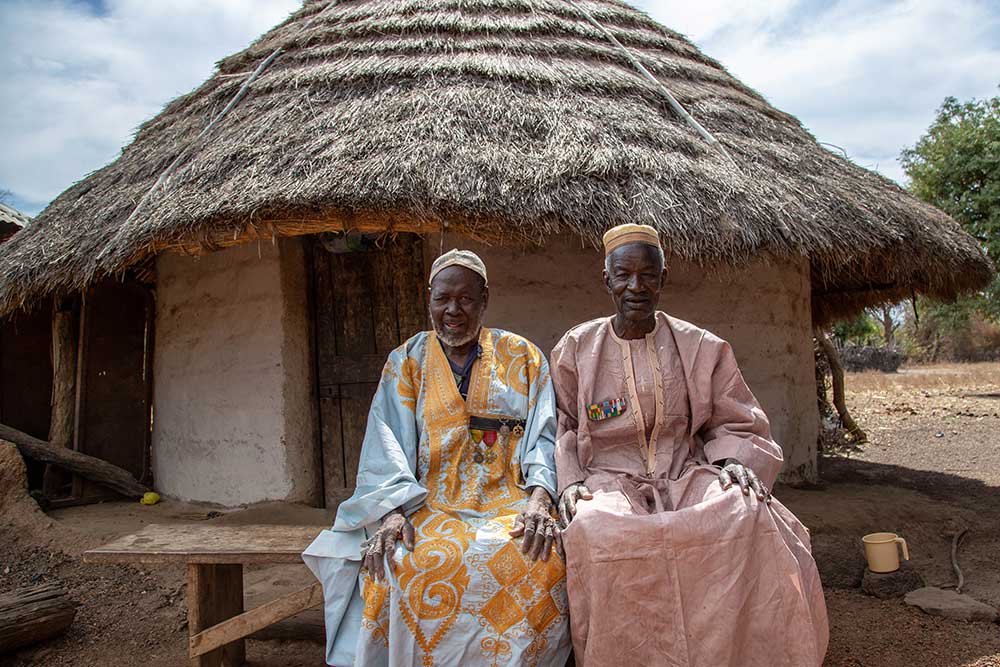 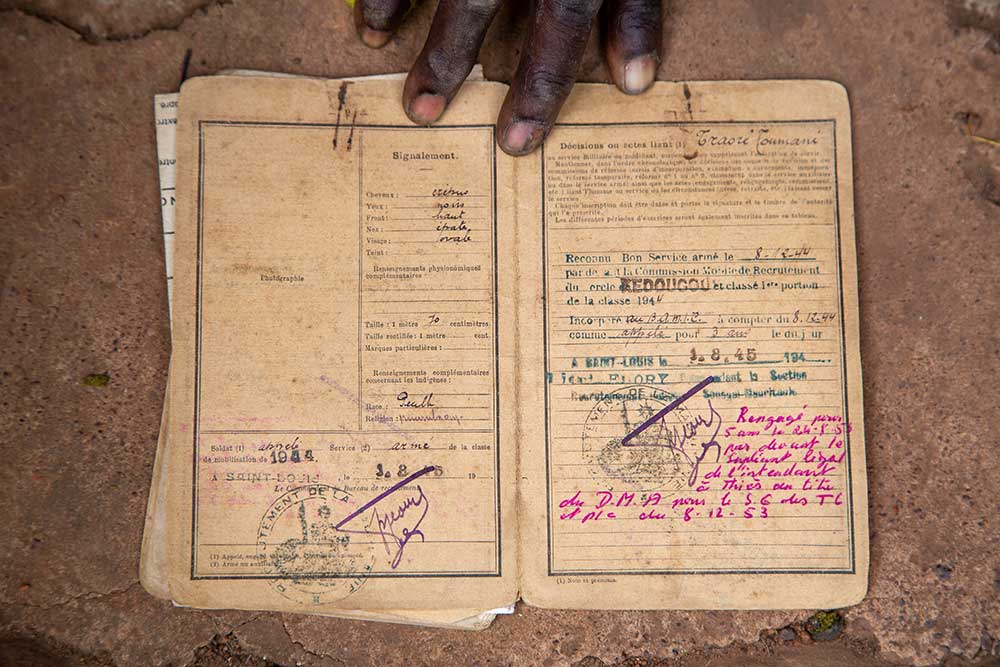 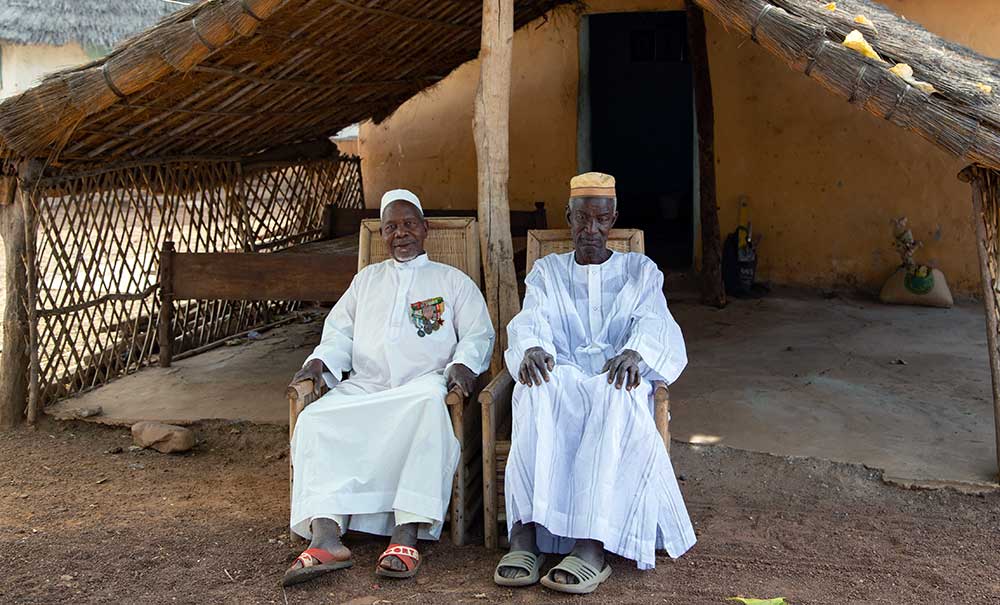 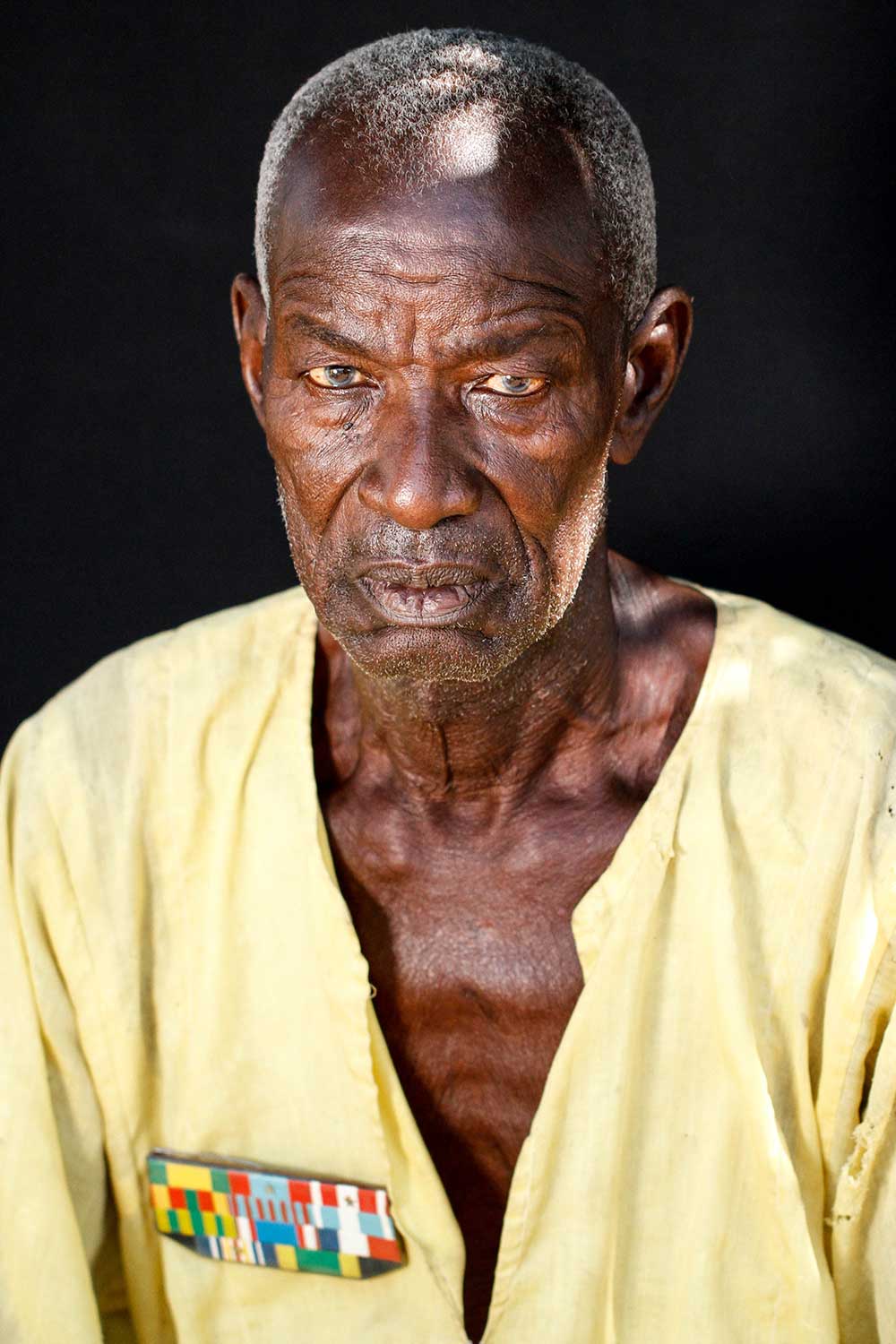 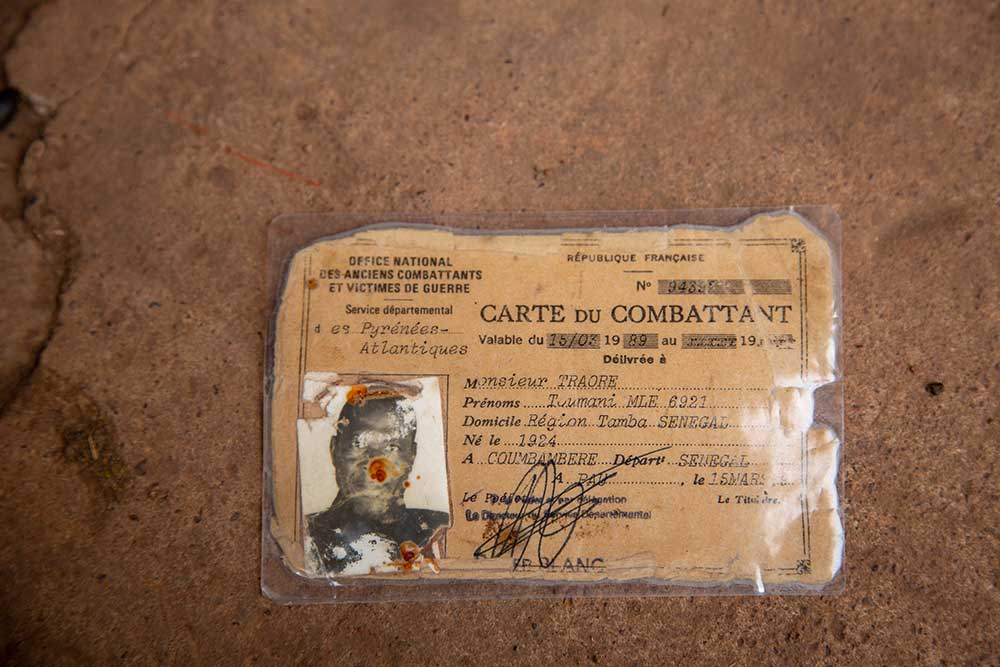 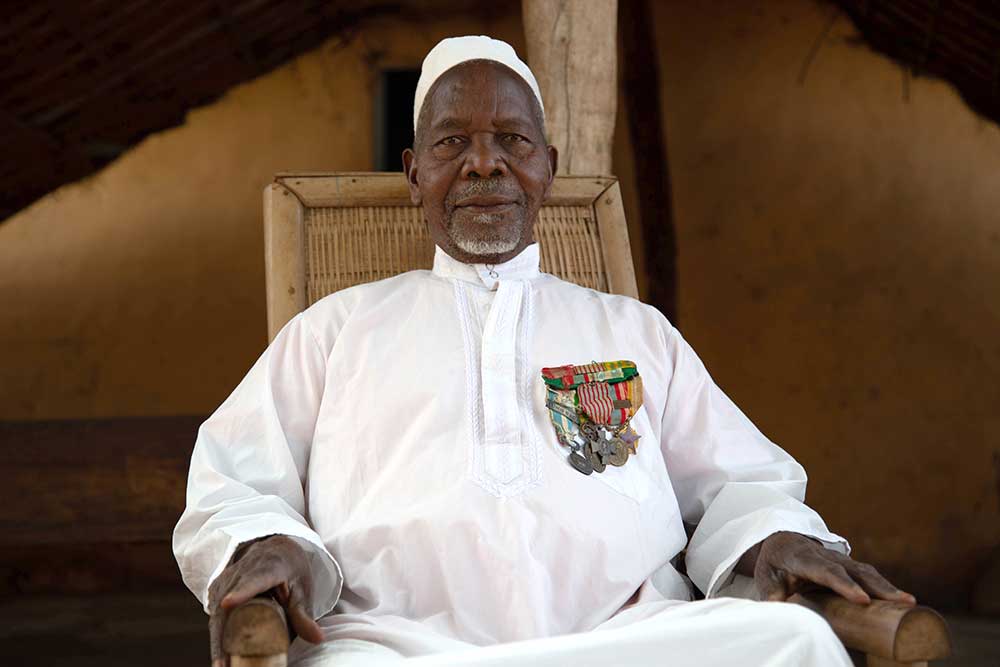